Thomas S. Bozzuto has dedicated his career to creating sanctuary. As a man of both reflection and action, his business model has been governed by civic responsibility and the belief that true success comes to those who do things the right way.

In the mid-1970s, Tom met his fellow founders of The Bozzuto Group—Rick Mostyn, John Slidell and the late Bernie Lubcher—working at Oxford Development Corporation. When they formed the company in 1988, they agreed their firm would be different from that of their peer group. They decided to focus on using the power of relationships and the company’s newly established core values to guide them in creating communities that residents would be proud to call home.

Bozzuto has since been a leader in revolutionizing the multifamily industry by focusing first on its customers’ needs. By delivering on our promises, developing and building vibrant communities and providing exceptional service, we have purposefully grown and continue to challenge ourselves to get better with each new development.

Tom’s ability to build enduring partnerships is a testament to his ethics and business acumen. He has always understood the importance of listening to and respecting one’s business partners and customers. As a result, Bozzuto has a long track record of successful and repeated partnerships. These range from entrepreneurs and land developers to institutional investors and financial institutions to community-based non-profit groups. Tom has always known the company’s reputation and its brand are one in the same. 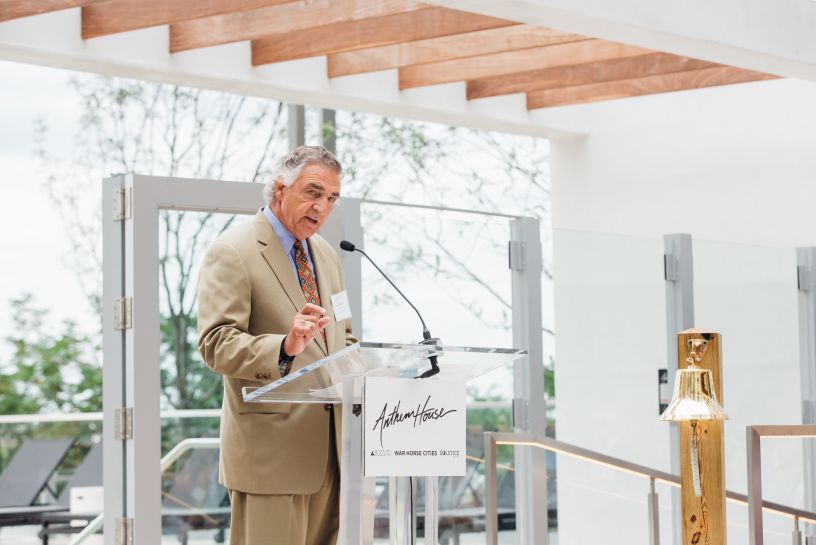 Tom strongly believes that embracing diversity in the workplace inspires creativity and innovation. He says, “By bringing different viewpoints together, we solve problems and create solutions that inevitably attract employees and create extraordinary experiences for our residents.” This mindset extends to our customers and partners as we find unique and creative ways to put their needs first.

Bozzuto’s customer-focused approach is evident in every project and has brought the company tremendous recognition over the years, including Builder of the Year, Multifamily Development Firm of the Year and Property Management Company of the Year by the National Association of Home Builders. Among many other awards, the firm has been repeatedly honored for its company culture. It’s received recognition seven times by the Washington Business Journal, three times by the Washington Post and earned a Top Ten Company in the country ranking by Multifamily Executive Magazine.

A Senatorial Appointee to the Millennial Housing Commission and multiple appointments to the Governor’s Housing Commission, Tom has earned numerous awards and recognition for his professional achievements, including the Urban Land Institute’s Lifetime Achievement Award.

In 2015, Tom transitioned the role of President and CEO to his son, Toby, and assumed the role of Chairman of The Bozzuto Group. He remains actively involved in the company and serves as a leader in the multifamily industry. Above all, the values and vision he established over 30 years ago set a strong foundation, forever guiding the company towards continued success.

Concern for the Community

As an entrepreneur, philanthropist and veteran, Tom has had a long career of community involvement and leadership. Whether it’s his active involvement with national housing policy, committed support of the arts or dedication to higher education, Tom has made it his mission to be driven by the greater good.

Chairman Board of Trustees at Hobart & William Smith Colleges

“Nothing—not strategy, not tactics and not even capital—is more important than culture.” —Tom Bozzuto From hosting lunches to visiting communities and construction sites, as Chief Culture Officer, Tom strives to personally connect with and inspire the many talented people who work at Bozzuto. They are the eyes, ears and heart of our company.

One of Bozzuto’s core values is passion. Outside of work and his family, Tom is an avid reader and
writer. After collecting “rules” for living, Tom put together his first book Reflections of an Ordinary Man
and shared it with employees, partners and friends for the company’s 30th anniversary. 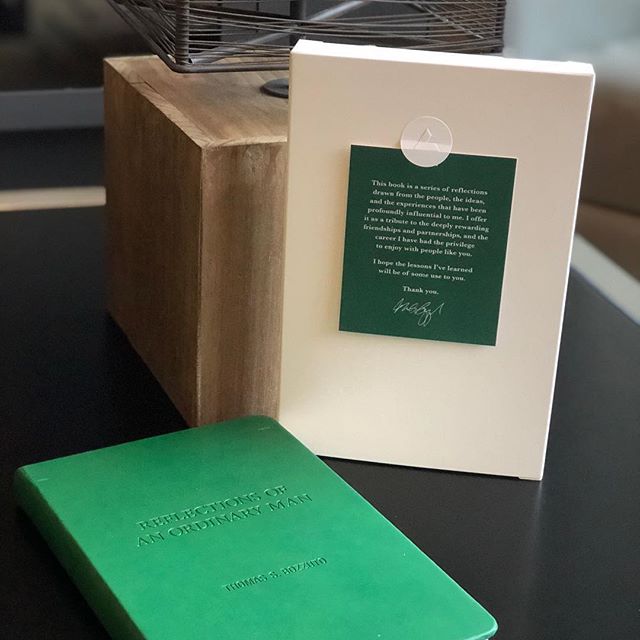 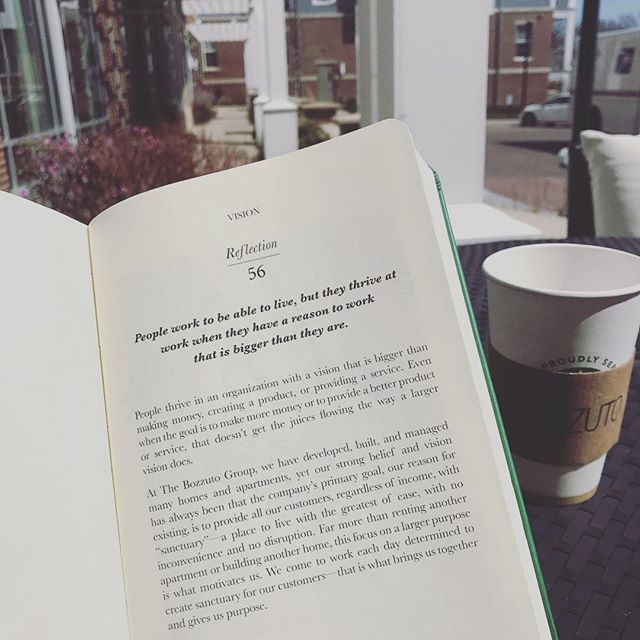 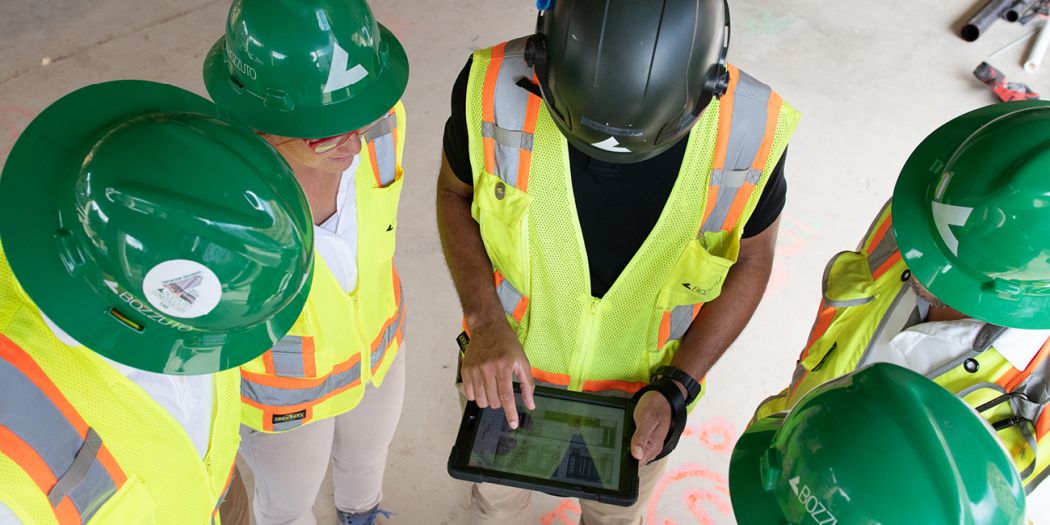 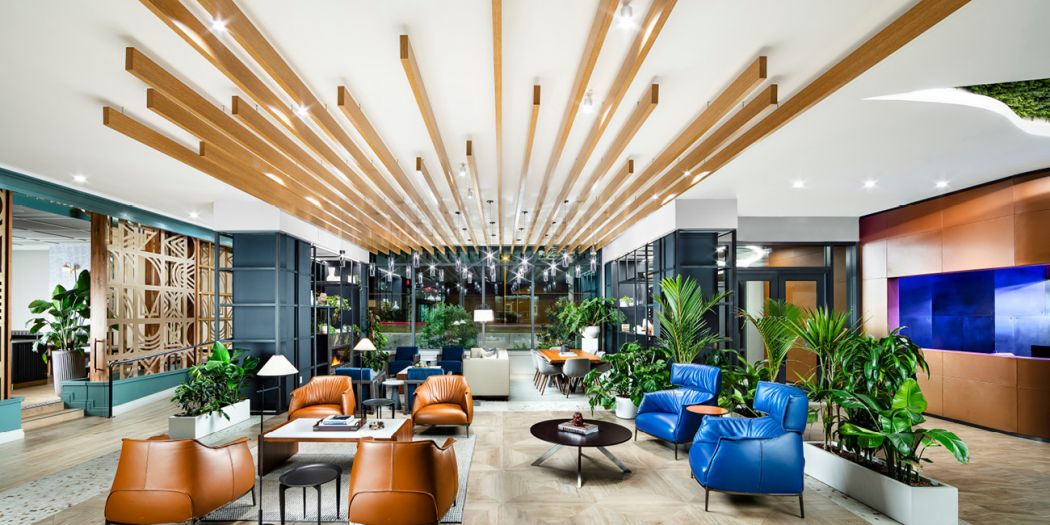