Julie Thompson, Senior Vice President, joined Bozzuto Management Company in 1998. She began her career in property management with Bozzuto as a Leasing Consultant and was promoted multiple times until reaching her current leadership position. Julie currently oversees the management and operations of nearly 11,000 units throughout Pennsylvania and Maryland. Her leadership has helped garner award-winning properties including Anthem House (Baltimore, MD) which was awarded 2017 Home of The Year and Best Mixed-Use Design and Architecture by VBBIA Great American Living, as well as Union Wharf (Baltimore, MD) which was named Multifamily Community of the Year by the National Association of Home Builders (NAHB) in 2014.

Julie has played an integral role in Bozzuto’s continued growth and has built a talented team, whose concern and care for our customers is unparalleled. During her time as a Regional Manager and Vice President, Julie has overseen various types of assets including high-rise, mid-rise, lease-up, renovation programs, acquisitions, and mixed-use communities. Julie was an award winning on-site professional and also served as Business Development Coordinator and Analyst during her tenure at Bozzuto. 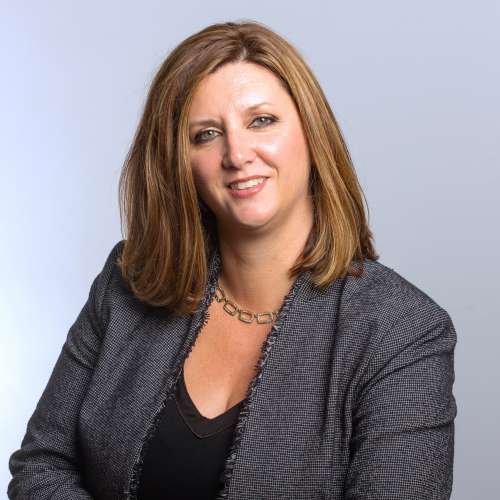