Lucretia Kumah, Senior Vice President, manages a portfolio of over 13,000 units representing 40 properties in Chicago and the Washington, D.C. metro area, with a concentration of mixed-use properties located in urban centers. With her extensive industry experience, Lucretia was chosen to spearhead Bozzuto’s growth in Chicago.

Lucretia was promoted to Senior Vice President in 2015. During her ten years with Bozzuto, she has been instrumental in the successful lease-up of numerous high-profile assets in D.C.’s competitive market space, including The Apartments at CityCenter, District, and The Hepburn. She has worked with numerous owners to maximize the value of their assets and has played an important role in the successful transition of over 1,000 units in Washington, D.C. Prior to joining Bozzuto, she held a position of Senior Property Manager for Archstone-Smith, managing four communities in Northern Virginia. Lucretia held various field positions with Archstone-Smith. 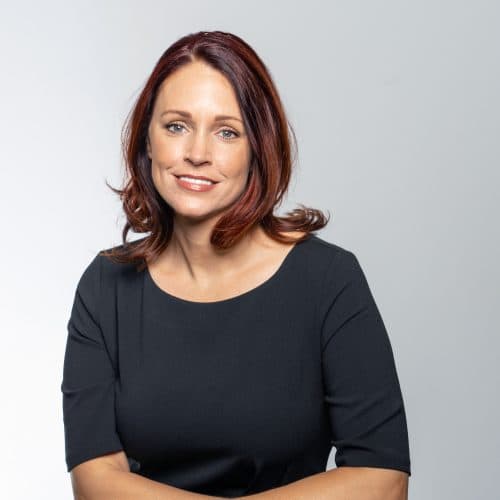