Nima joined Yardi in 2011 and was a founding member of the RENTCafé sales team. Nima has also been heavily responsible for the development of RENTCafé Connect, including creating a sales process, marketing plan and overall branding of the product. Prior to Yardi, Nima spent five years cultivating a software sales team at Reynold & Reynolds. Previous to that, Nima was a working actor appearing in independent films and theater productions. 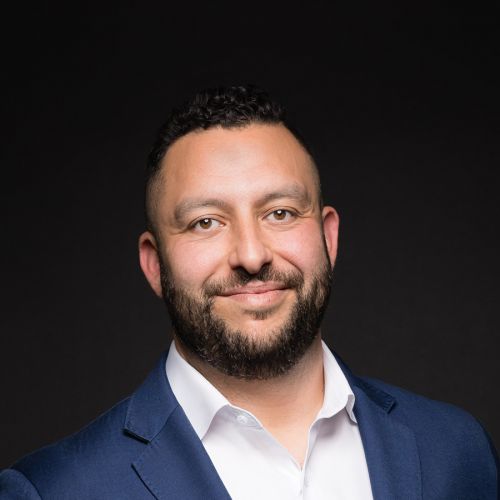