The historic town of Centreville, named for its convenient location on a busy road, is a sought-after home for families who are looking for a convenient suburban lifestyle in affluent Fairfax County. Ask residents what they love about Centreville, and they’ll tell you about the county’s top schools, numerous parks, friendly and welcoming atmosphere, and location convenient to I-66 and Routes 28 and 29. Life in western Fairfax County wasn’t always so bucolic, though. During the Civil War, several battles were fought nearby, including the First Battle of Manassas, the Second Battle of Manassas, and the Battle of Chantilly. During the winter of 1861-62, the town was significantly fortified by the Confederate Army, and it served as a home base for Confederate Colonel John S. Mosby and his rangers. Fast forward to the late 20th century, and the area was transformed by developments that sprang up in response to the influx of technology companies. Today, you will find historic markers along Centreville’s busy roads, reminding residents that they live side by side with history. 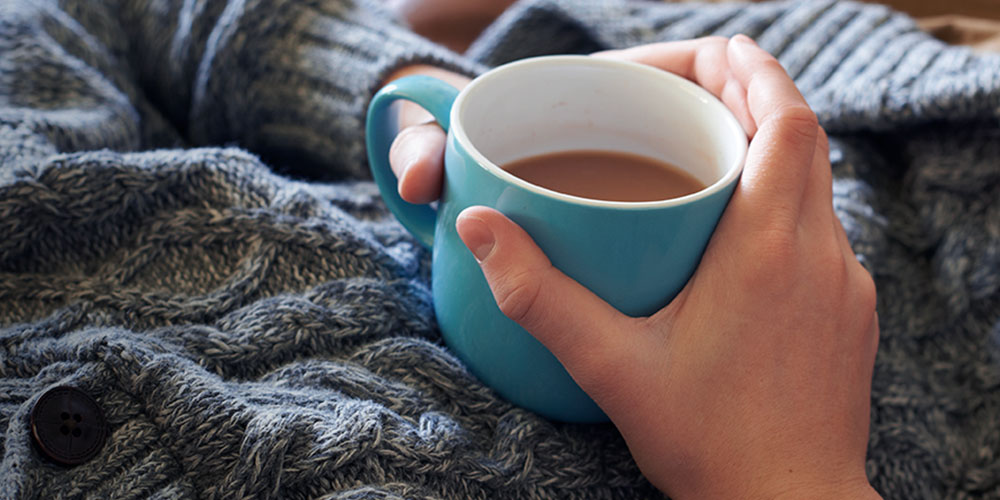 Browse communities in this neighborhood